Products Home > About us > Applications > Aeronautics and Astronautics >

Hydrogen as an aviation fuel has many advantages, it can not only meet many future aviation fuel requirements, the most important thing is that the environment is basically not polluted by burning. According to the unit mass, the calorific value of hydrogen (119909 - 41900KJ/kg) is 1.8 times greater than that of hydrocarbon fuels. The propellant composed of liquid hydrogen and liquid oxygen has high specific thrust. Therefore, liquid hydrogen is widely used in space technology.

It can be welded with ammonia and oxygen. Ammonia burns in oxygen at a temperature of 3,100 K. Ammonia is decomposed into atomic ammonia by arc flame, and the resulting atomic ammonia flies to the contraction surface. The metal is further heated and melted by the heat of absorbing atomic hydrogen, thus making the welding surface temperature of the metal as high as 3,800-4,300, which can be used in the most refractory metals, high carbon steels, and wear-resistant metals. Materials such as corrosion, nonferrous metals and so on. The advantage of using atomic ammonia for welding is that the ammonia atom beam can prevent the welding part from being oxidized so that there is no oxide scale in the welding area.

Ammonia can also be used as fuel for fuel. Fuel cells are devices that convert the chemical energy of fuel and oxidation directly into direct current power, with conversion efficiency approaching 100%.

A heat pump cycle or a heat adsorption compressor can be established by utilizing the hydride absorption, deargon absorption and heat absorption properties. Metal hydride can also be used to store hydrogen energy. 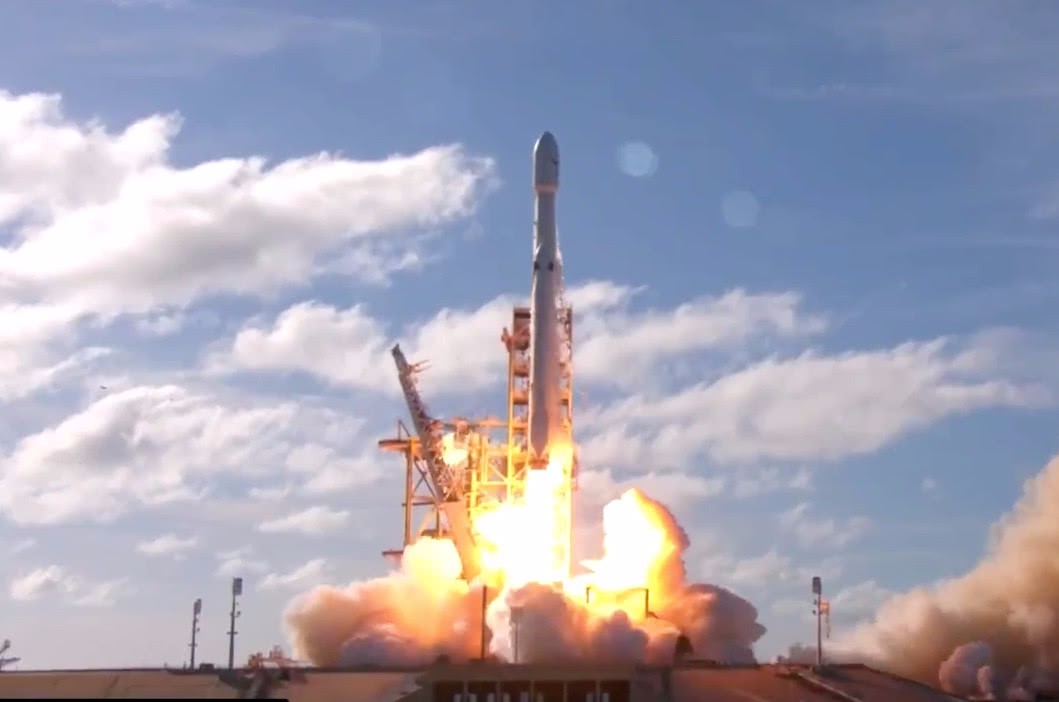