Methanol and water vapor in the temperature and pressure conditions,through the catalyst cracking reaction and shift reaction of carbon monoxide,to produce hydrogen and carbon dioxide.This is a multi-component,multi-catalytic reaction system,after the pressure swing adsorption process to obtain pure hydrogen.

2.The operation of the device is stable and can keep running all year round.

3.The device occupies a small area with reasonable arrangement, and is the smallest in the same kind of equipment in China.

4.High level of automation which realized unattended management on site

5.The device can adjust the load freely and safely under the condition of 30-110 flow rate.

6.PSA hydrogen outlet pressure can be up to 2.5MPA without pressurization, if you need higher pressure, we can provide you with booster solution, up to 15Mpa.

8.By 2015, the largest methanol hydrogen production plant designed by LABOO was 20000Nm3/h


Schematic diagram of process for hydrogen production by methanol cracking 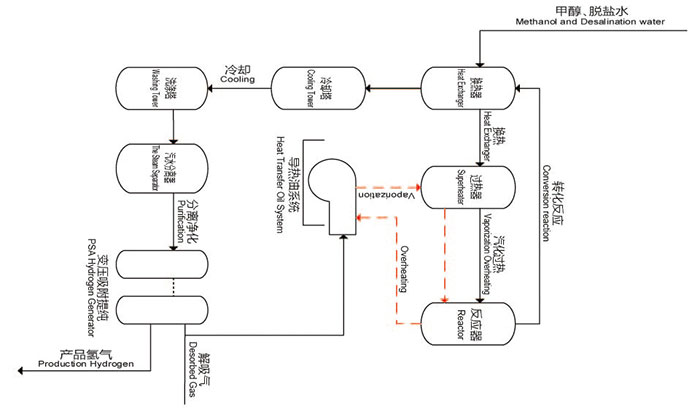 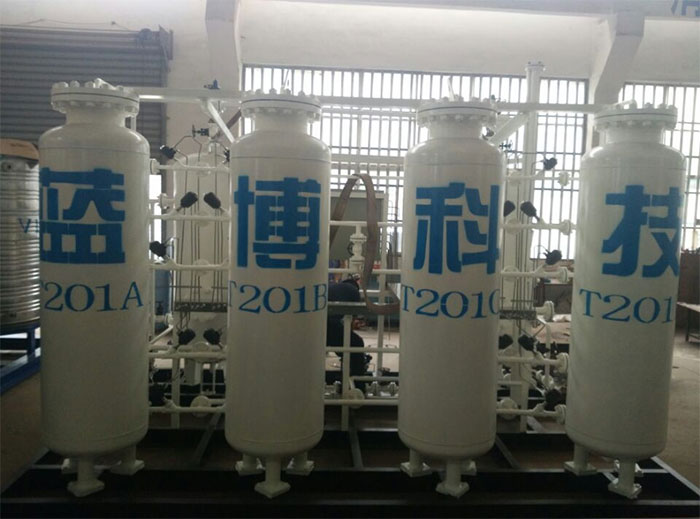 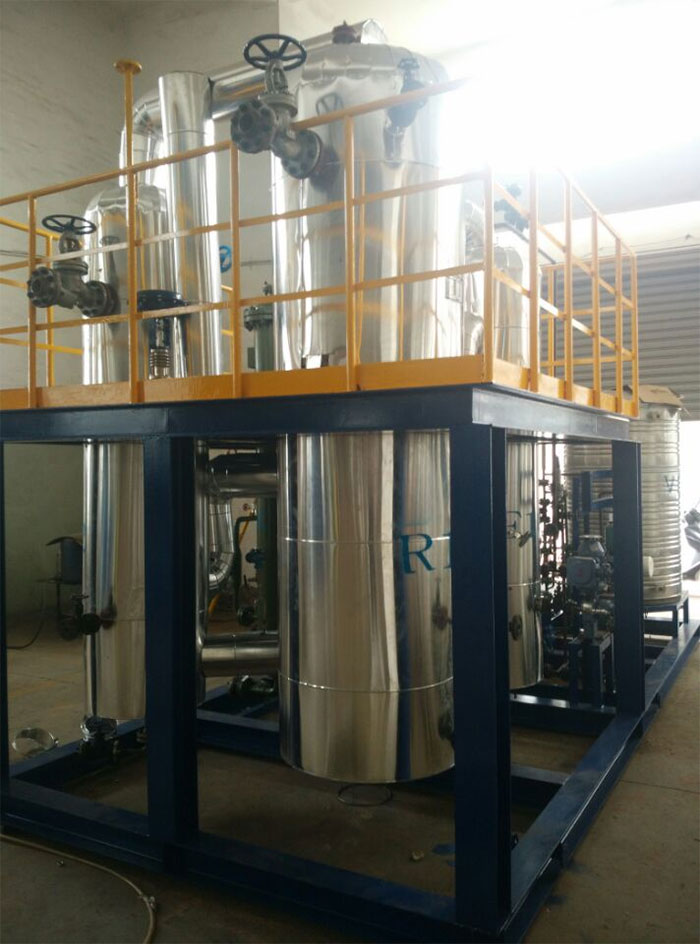 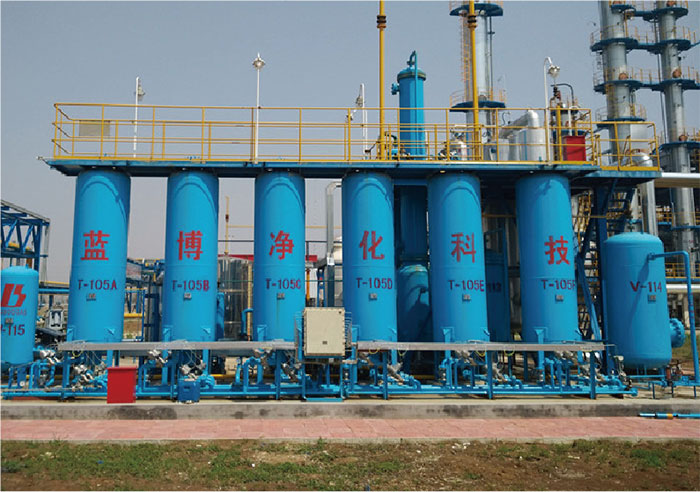 (Self heating methanol to hydrogen production)

Which enterprises are suitable for the self heating methanol production of LABOO patents?

1.The location of the plant is close to the living area, which is very strict for the control of flue gas emissions.

2.Lack of land resources in factories, unable to meet the safety spacing of open fire boilers

3.There are rich hydrocarbon tail gas in the plant, and the running cost of the heating part can reach 0.

4.In remote areas where energy is relatively scarce, patent furnaces have low fuel requirements and require electric preheating for start-up. Hydrocarbon-containing substances such as waste methanol can meet the reaction requirements and achieve baking heat.

The use of oxygen in the oxidation catalyst and reactor under the effect of the reaction of fuel and oxygen releasing large amounts of heat, and the heat conduction out through heat carrier. It avoids the pollution of air, sulphide and nitrogen oxides caused by combustion.